THE ARCHIVES OF ABANDONED CHILDREN

The Archives of Abandoned Children

This project is about exploring the interactions of text and photography in the context of the human impulse for archive and memorial.

In 2014, at the end of a stint as artist in residence in the city of La Rochelle France, I decided to follow up on a long held curiosity to research my ancestral roots in Mons Belgium. My maternal grandmother was born in Mons in 1874. But beyond knowing that and the name of her father, we knew little more.

I went to the Archives of Mons where all the vital records of the region are kept. Expecting to be shown a stack of microfiches, I was instead handed a 140 year-old ledger. A meticulous longhand detailed the births and deaths of the region, including those of children abandoned at the local hospice. I was surprised at how affected I was when I first laid eyes on my great-grandfather Virgile Baudelet’s signature next to the hand-written record of the birth of my great-grandmother Laure Adrienne on May 12th 1874. With the cooperation of the Director of the Archives, I began documenting the records with as much attention to detail as the original archivist had used to pen his entries. At the Archives, I met some highly skilled amateur genealogists, mostly retirees, who volunteer their help. One man in particular could not for the life of him understand why I was interested in photographing the Ledgers when there were perfectly accessible sources of information in the microfiches that had been taken of the Ledger pages. The idea of the Ledgers having an aesthetic or historic value other than for the content was irreconcilable with his primary purpose of research.

The more I photographed entries related to my own family, the less I was interested in my personal history and the more I became interested in the process of archiving itself. I was especially interested in the records for children abandoned at the local hospices. The birth records of these abandoned children were treated with the same meticulous detail as any other birth. Children were described by the physical items they came with: “a small yellow blanket with a tear in one corner and a blue and white striped muslin, a lace bonnet, four napkins, a pair of woolen socks,” etc. Many hospitals from the Middle Ages onward provided special cubby holes or windows where mothers could leave children they were unable to keep (for reasons we will never know). These baby depositories had various names, such as tour d’abandon (foundling wheel) in France, baby hatch or foundling wheel in English, babyfenster (baby window) in German, storks cradle in Japan. The child’s sex was noted, it was given a name and remitted to the hospital.

This project will document ledger entries of abandoned children in various countries around the world as a way of demonstrating and extending the record of the human impulse to honour lives, even, or especially, those abandoned at birth. 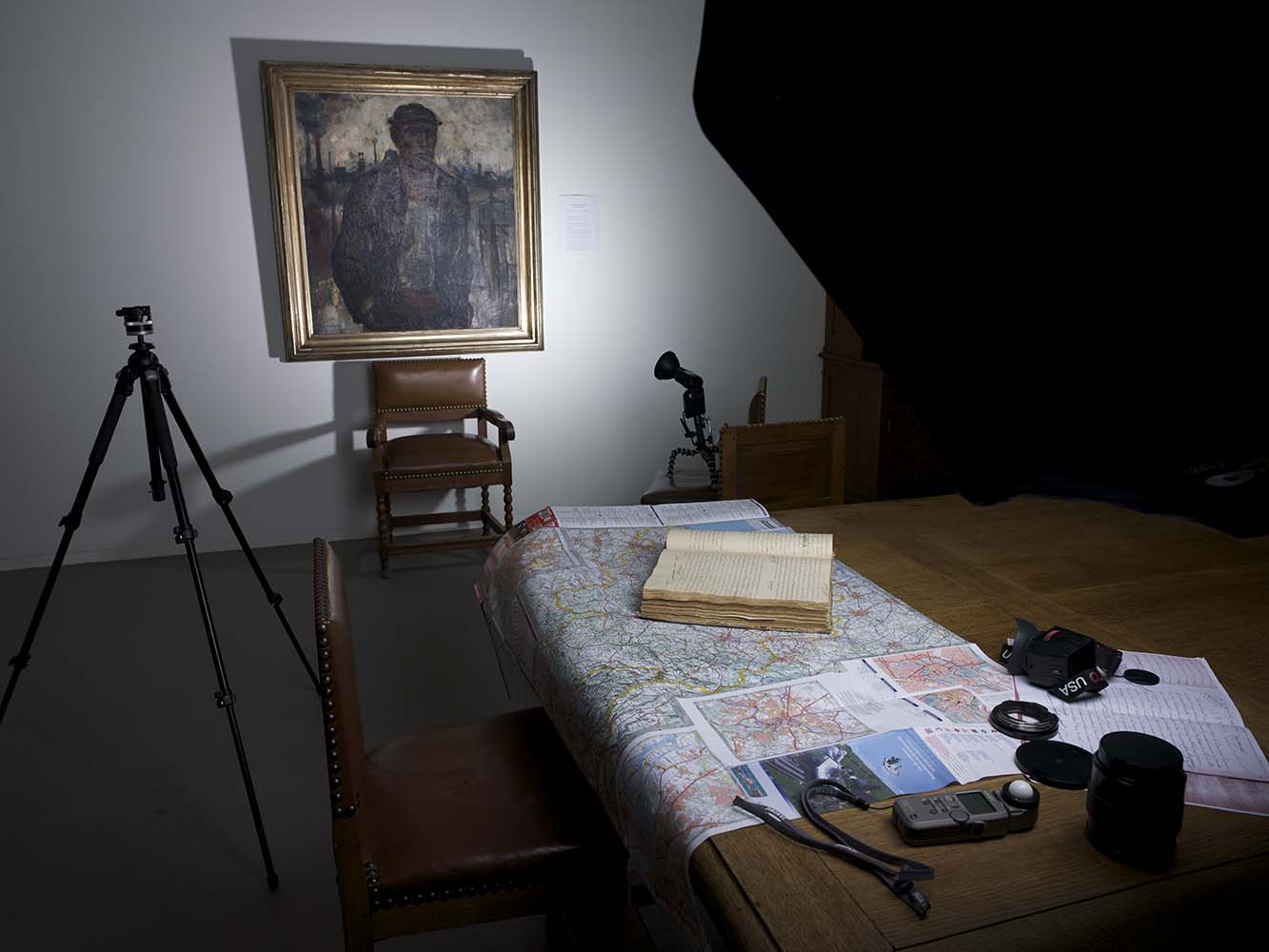